A vote for VEA-recommended candidates is a vote for students, for public schools, and for the dedicated educators who staff them. We need to elect candidates who will Fund Our Future.

Use the resources and links below to:

We need YOU to help canvass to ‘Get Out the Vote’ on #Red4Ed Saturday, November 2

Your vote on November 5th can help fund school programs for students and raise pay for teachers and support staff. Please pledge to vote for pro-public education candidates.

VEA Members on the Ballot!

Electing Turpin, Mallard, VanValkenburg, and Hickey won’t just put more informed educators in the statehouse—it could help swing the balance of power. Both the Senate and House of Delegates are held by Republicans by thin margins. VEA’s goal is gaining a majority of legislators who will fight for public schools, and the election of these three teachers will help put us on the path to victory.

VEA members are volunteering for all four campaigns, and VEA and NEA are helping out, when possible, with support such as mailers and advertising to inform members and the public.

Here’s a complete list of Union members who are running in November: 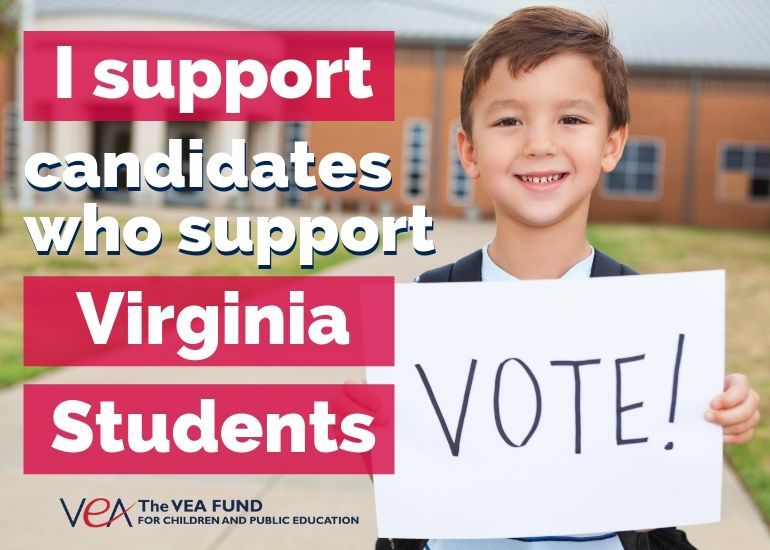 “I need to get very personal about the votes soon to be tallied here in Virginia’s statewide elections,” says VEA President Jim Livingston. “They are so critical that all of us—you and me—have a compelling moral, personal, and professional responsibility to get to the polls, and to encourage those around us to do the same. The future of our public schools, and the students and educators who spend their days in them, is at stake. And lest you think your vote doesn’t really matter, remember that it took drawing the winning name out of a hat to decide the winner of one Virginia election just two years ago.

“The 2019 elections are a crucial step in our Union’s Fund Our Future campaign and in our ongoing #Red4Ed efforts.”

Read on to see VEA’s full look at this year’s elections and their importance to public education in our state. 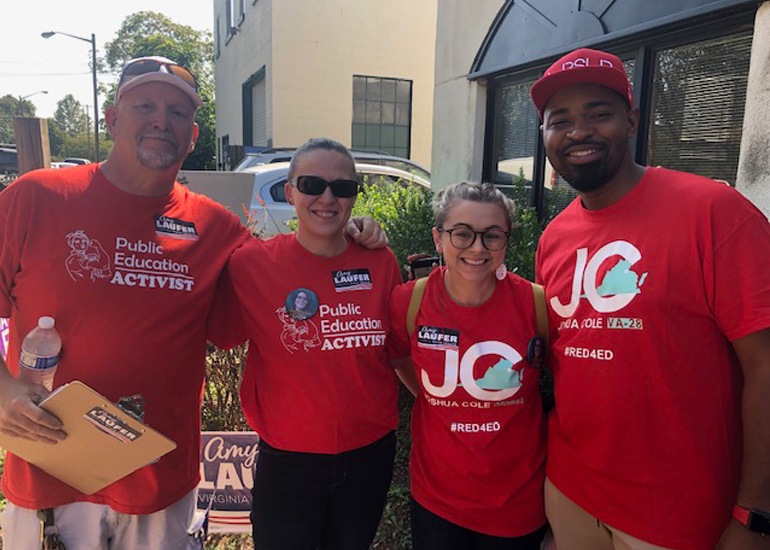