The VEA Fund for Children and Public Education announced today its support for Hala Ayala as Lieutenant Governor and Mark Herring as Attorney General, along with 63 candidates in November’s House of Delegates races.

“Delegate Ayala and Attorney General Herring are the best team to join Terry McAuliffe, our previously-recommended candidate for governor, in leading our state,” said VEA President James J. Fedderman, who serves as chair of the Fund. “Together, they’ll form the team that our students and public schools need to move ahead as we come out of the COVID pandemic. In the House races, like the statewide ones, VEA members interviewed candidates and looked at their records to reach individual conclusions on the strongest individual in each contest. We’re proud to recommend these 63 House candidates, too, as staunch supporters of public education.”

All Delegates listed below have received the Fund’s recommendation; more recommendations in other House races will be released soon.

The VEA Fund is supported solely by voluntary contributions from Association members and others. VEA does not contribute dues dollars to support candidates. 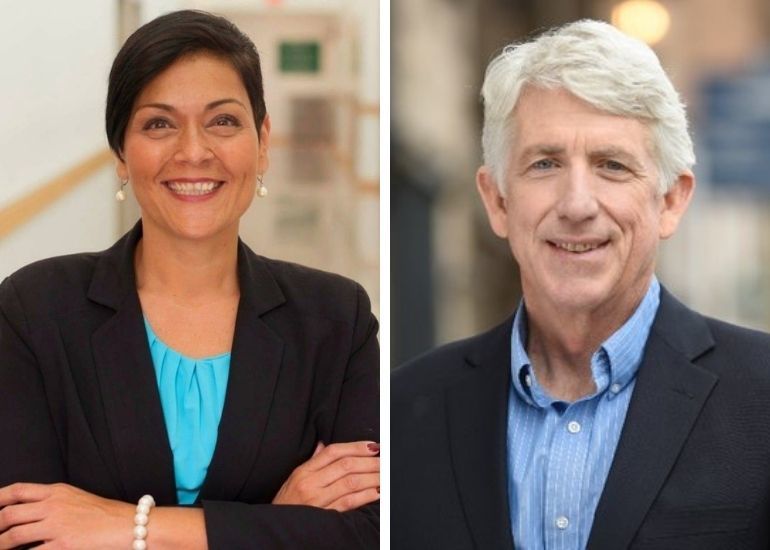