Jim Livingston, president of the 40,000-member Virginia Education Association, made the following comments regarding the House and Senate budgets issued today.

The VEA has worked very hard to make the case for the kind of budget that will move Virginia public schools forward. And we have made some progress. But we’ve got to work harder, because K-12 funding is still trailing the needs of or students and educators.

We are beginning to see the tide turning in favor of our schools. But we still have a long way to go.

The public is saying that our public schools need more funding. More than two-thirds surveyed by VCU last month said schools are underfunded and that they were willing to pay higher taxes to put more money into schools. We need to invest in our students, because they are the future of this Commonwealth.

These budgets are now going to be debated, and our message to the General Assembly is: Work Harder! Do right by our students and those who work with them in our public schools. 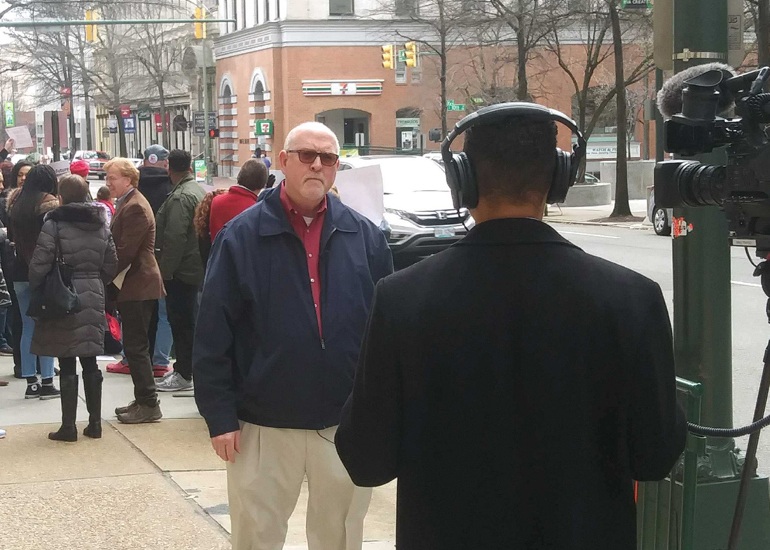