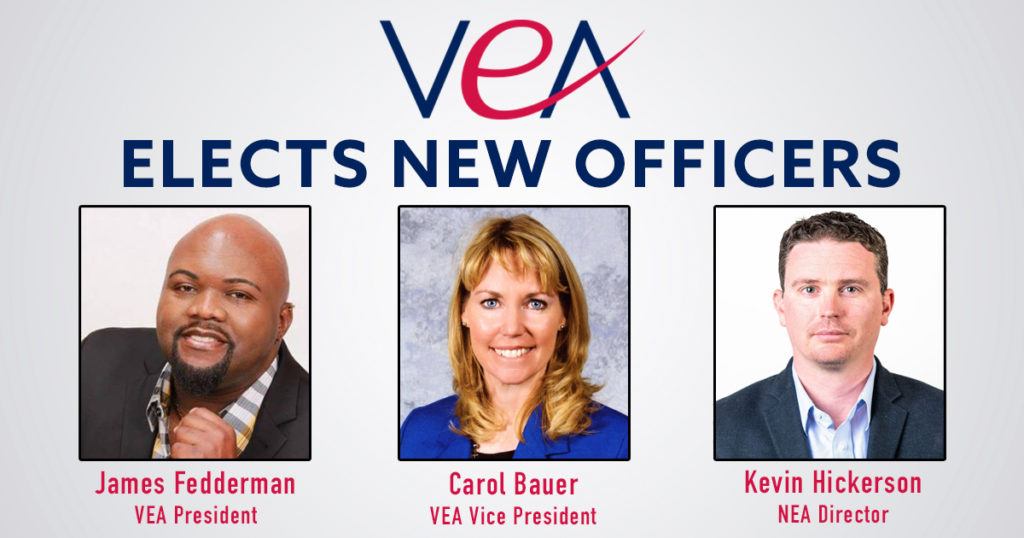 “It’s long overdue,” Fedderman says of his groundbreaking election, “and a testament to the progress we’ve made as a Union and to our acknowledgement of the importance of relevant, meaningful leadership. I’m very proud to have been chosen for this position.”

Fedderman welcomes the challenge of assuming the presidency during a time when COVID-19 has created unprecedented changes in public education. “In uncertain times, educators remain the preservers of democracy and the creators of all other professions,” he says. “I will work tirelessly to ensure that we move forward and to empower every one of our members with a voice and a platform.”

Fedderman, who holds a PhD in organizational leadership from the University of Maryland Eastern Shore, has made the smooth implementation of newly-approved collective bargaining for educators one of his top priorities, along with seeking legislation to improve learning conditions for students and working conditions for educators.

“Negotiating contracts with local school divisions is one of our best ways to advocate for children and for public education,” he said. “Educators deserve a seat at the table when public education policy is made, and we’ll be preparing teachers and support professionals to step into that role when the new law becomes effective next May.”

Among his other goals are strengthening and unifying local associations and carrying on the fight for our schools until “a world-class education in Virginia is an expectation, not an option.”

Since the merger of the VEA and the historically black Virginia Teachers Association in 1967, VEA has had three African American women elected to the presidency, but Fedderman is the first black man elected as either vice president or president.

Bauer is a past president of the York Education Association and a former member of both the VEA and NEA Boards of Directors. In addition, she serves as chair of the NEA Read Across America committee. Anticipating the interactions with local associations that are part of being VEA’s vice president, she says, “I’m looking forward to meeting dedicated and passionate educators across the state.”