Member Lobbying Efforts Get it Done in Richmond

In a General Assembly where just about every issue had to be re-examined in the light of COVID-19, VEA lobbying efforts still resulted in significant strides forward for Union members. Among our signification accomplishments:

State money for many school divisions was threatened when they experienced pandemic-related enrollment drops. Knowing these decreases were temporary, we advocated for and won protection for state support of local schools. VEA also scored a major victory when the final budget included funding for essential support positions, such as school psychologists, nurses, social workers, and others, at a ratio of 3 positions for every 1,000 students.

In all, the conference budget report sent to Governor Northam restored more than 95 percent of the funding “removed” from the budget in April 2020 due to COVID and included $845 million in new policy spending. It did not include the full cost of meeting the Virginia Board of Education’s price tag for fully funding the Standards of Quality, which is one of VEA’s top priorities.

We secured state money for raises

Legislators approved money for the state share of a 5 percent raise for eligible teacher and support professional positions under Standards of Quality (SOQ) . That was a significant increase from the 2 percent bonus initially proposed in the budget.

No matter what the state funds, local school divisions must match the percentage increase to get the state share of the raise. In response, VEA local Unions are making noise locally to secure the full state allotment. It is critically important that local school divisions follow the lead of the state in providing the full 5 percent in the FY21-22 school year to make sure we start to close the gap in reaching the national average for educator pay. 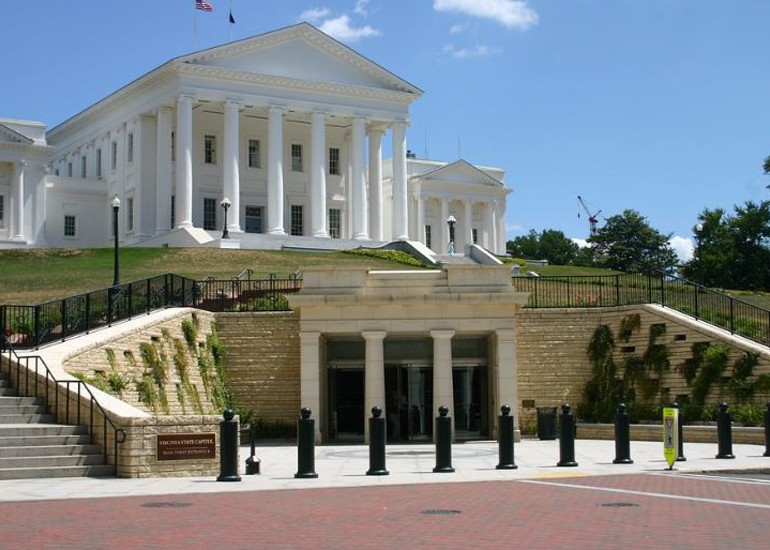 We protected the health and safety of students and educators

As legislation (SB1303) about the return to in-person instruction was debated, we ensured that students and educators would be protected. VEA leaders successfully argued that the bill should include priority provisions that those educators teaching remotely because of ADA issues can continue to do so and that those who must quarantine or isolate because of COVID exposure may do their work remotely. We also took steps to make sure the bill did not infringe needlessly on local authority by making sure the dates the bill would be operational were limited to July 1, 2021, to August 1, 2022. VEA advocated for schools to return to in-person instruction at the state and local level as health data and proper precautions could be established, not based on arbitrary dates.

Another successful VEA bill directs a study of how the COVID pandemic has impacted schools so that local and state officials can learn from the experience.

“VEA worked tirelessly during this session to make sure that students and those who educate them are lifted up as priorities as Virginia begins to recover from the COVID pandemic,” said VEA President James J. Fedderman. “VEA advanced its legislative agenda and won critical new funding in the budget, but we must continue to hold our elected leaders accountable in making sure public education is their focus. The General Assembly should be fully funding the Standards of Quality. The General Assembly must make a significant and consistent year-after-year investment in overall funding and pay increases to move educators to the national average in salary, which is their stated goal. To do less is to shortchange our students and our schools. We must do better.”