We All Have a Role in Preventing School Violence

Here’s some advice from the U.S. Secret Service.

Given that climate, and as educators get ready to wrap up this school year and take a breather before beginning the next one, we thought it was an excellent time to offer some reminders and tips from the U.S. Secret Service on school violence prevention. Specifically, we’d like to share some findings from its recent study, “Averting Targeted School Violence: A U.S. Secret Service Analysis of Plots Against Schools,” which examined 67 disrupted plots against U.S. K-12 schools from 2006-18. The Secret Service has long advocated a threat assessment approach as the most effective against preventing violence.

The Secret Service’s study found that students who plotted the averted attacks had a lot in common with students who have actually perpetrated attacks, and that t here are almost always intervention points available before violence occurs. Both groups included students who:

Based on its study and on longtime research by the National Threat Assessment Center, the Secret Service urges schools to keep items like these in mind when developing policies and/or threat assessment teams:

Targeted school violence is preventable when communities identify warning signs and intervene. In every case, tragedy was averted by members of the community coming forward when they observed concerning behaviors. 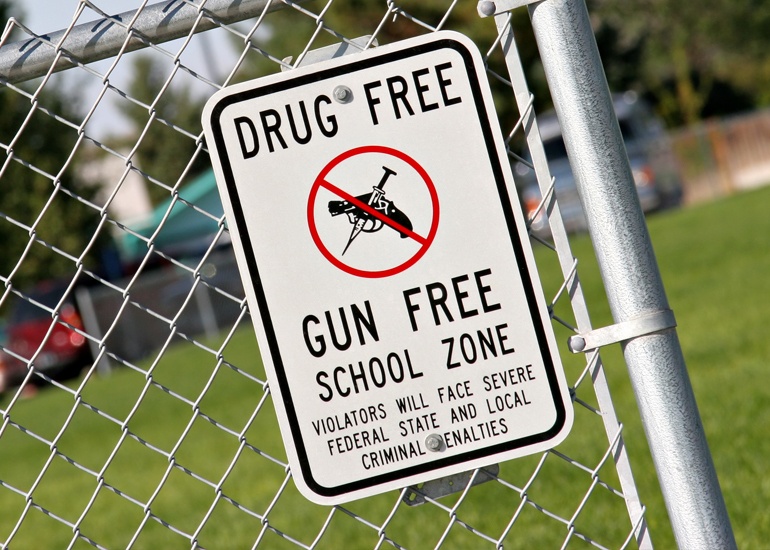 Students were most often motivated to plan a school attack because of a grievance with classmates. Like students who perpetrated school attacks, the plotters in the Secret Service study were most frequently motivated by interpersonal conflicts with classmates, highlighting a need for student interventions and de-escalation programs targeting such issues.

The role of parents and families in recognizing concerning behavior is critical to prevention. Eight plots in this study were reported by family members, illustrating the crucial role families can play in addressing a student’s risk of causing harm. In some cases, other parents in the school community received concerning reports about a classmate from their children, then passed the information on to the school or law enforcement. When identifying and assessing concerning student behavior, a collaborative process involving parents or guardians is ideal. Families should be educated on recognizing the warning signs and the supports and resources available to address their concerns, whether in the school or the greater community.

School resource officers (SROs) play an important role in school violence prevention. In nearly one-third of the cases, an SRO played a role in either reporting the plot or responding to a report made by someone else. In eight cases, it was the SRO who received the initial report of an attack plot from students or others, highlighting their role as a trusted adult within the school community.

Removing a student from school does not eliminate the risk they might pose to themselves or others. Five plotters in this study were recently former students who had left school within one academic year of the plot, as they had been expelled, enrolled in other schools, graduated, or stopped attending classes. This indicates that simply removing a student from the school, without appropriate supports, may not necessarily remove the risk of harm they pose to themselves or others.

Students displaying an interest in violent or hate-filled topics should elicit immediate assessment and intervention. Consistent with prior NTAC research studying school attackers, many of the plotters in this study displayed such interest, particularly in the Columbine High School attack. Nearly one-third of the plotters conducted research into prior mass attackers as part of their planning. Nine also displayed interest in Hitler, Nazism, and/or white supremacy.

Many school attack plots were associated with certain dates, particularly in the month of April. Some plotters selected dates to emulate notorious people or events, such as the anniversary of the Columbine attack on April 20th, while others chose their dates to coincide with the beginning or end of the school year. School and security professionals should approach these dates with extra consideration.

Many of the student plotters had access to weapons, including unimpeded access to firearms. Threat assessments must examine a student’s access to weapons, particularly those in the home. Similar to school attackers, in most of the cases where plotters intended to use firearms, they had unimpeded access to them (e.g., they owned them or their parents allowed access). In seven cases, the plotters acquired secured firearms because they were given
access to a safe containing them, pried the safe open, found the key, or stole them when they were left out.

Some other words of advice from the study: It should be noted clearly in any school threat assessment policy that the primary objective…is not to administer discipline or introduce students into the criminal justice system. While those responses may be necessary at times, especially in situations involving explicit threats, violence or weapons, the primary objective of a student threat assessment should be providing a student with help and working to ensure positive outcomes for the student and the community.